They are also now currently brewing up their next album, and their first new single “Handle Your Shit” is coming this 2014. Psycho Enhancer remains devoted to writing and committed to touring as they forge ahead on their quest to conquer the heavy music scenes of the world.

Psycho Enhancer is a band that prides themselves on hard work as much as songwriting and live performance. It started in 2004 when four friends chose a nickname for their favorite drink to be the moniker for their new project. To them though, the words Psycho Enhancer never simply represented a desire to do what they love, but also a lifelong commitment to it. Although bands like Descendents, NOFX, Pantera, Hatebreed and E-town Concrete all had an important impact on their youth, the hardcore scenes of Long Island and New York City shaped their way of thinking. The experience didn’t just incite a passion for aggressive music, but it also showed them what can be achieved when aggressively pursuing a “do it yourself” lifestyle.

Refining their craft while playing beside some of the best in the business (Bulldoze, Shai Hulud, Full Blown Chaos, Stray from The Path, Sworn Enemy, Within the Ruins and many more), they soon started building their fan base doing more substantial tours. During this crucial time, the band not only cultivated their skill as musicians, but also schooled themselves in large scale promotion while doling out their self-recorded demos all over the east coast and Midwest.

Steadfast in their mission to be heard, Psycho Enhancer were ready to do whatever it took to get their music into the hands of potential fans. After releasing the long awaited Party Like a Psycho LP in 2009, the band knew they would have to work for exposure. They began the labor-intensive but effective process of hand-making more than 15,000 Party Like a Psycho sampler CDs. Working out distribution with fans in different countries, as well as extensive legwork on multiple continents has earned the band thousands of fans throughout the U.S., U.K., Europe and Japan.

In the spring of 2011, the band recorded the heavy hitting Broke As Fuck EP with veteran engineer/producer Dean Baltunonis (Sick of it all, Agnostic Front, Madball, Trapped Under Ice). Already experienced in booking tours, and having established their own means of mass-producing CDs, the band was prepared to self-release the EP and support it with a full U.S. tour. The response from fans and critics was overwhelming. Psycho Enhancer’s unique blend of heavy hardcore and punk, together with innovative song structures and attention-grabbing lyrics had really come into its own. The band was ready to take their career to the next level.

In spite of the current state of the music industry, Psycho Enhancer has continually demonstrated their die-hard ethic and ubiquitous appeal by touring hard and selling over 1000 CDs and MP3s with no financial backing or label support. Psycho Enhancer has recently signed with To The Point Records to re-release their classic past two albums “Broke As Fuck” and “Party Like a Psycho. They are also currently writing their next album, and has recently announced their first single “Handle Your Shit” coming this 2014. Psycho Enhancer remains devoted to writing and committed to touring as they forge ahead on their quest to conquer the heavy music scenes of the world. 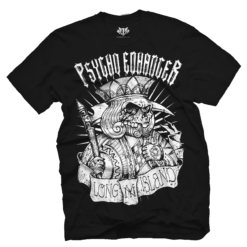 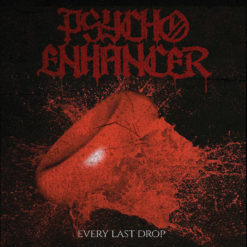 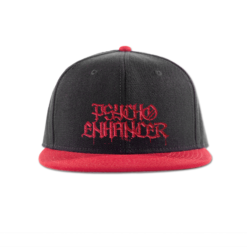 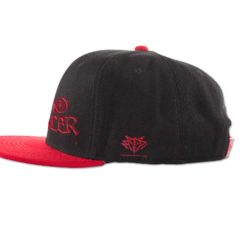 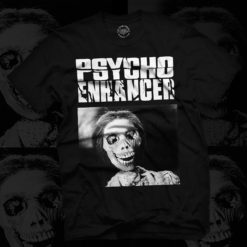 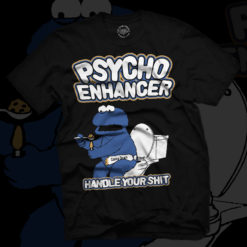 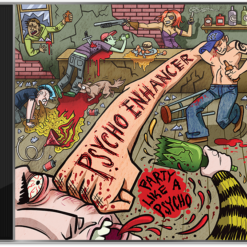 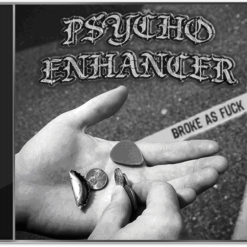