The revolution is here! NFC’s “1913” is now available on iTunes, Amazon, Spotify & more.

One review on iTunes says:

This is true Strong Island Hardcore. These guys really hold it down and are brutal. If you like old school hardcore with new school breakdowns definitely get this album.

Check out the official video for “Demonocracy”. Featuring scenes of flash mobs and revolutions around the globe with the message “We are the last generation”. Check it out here 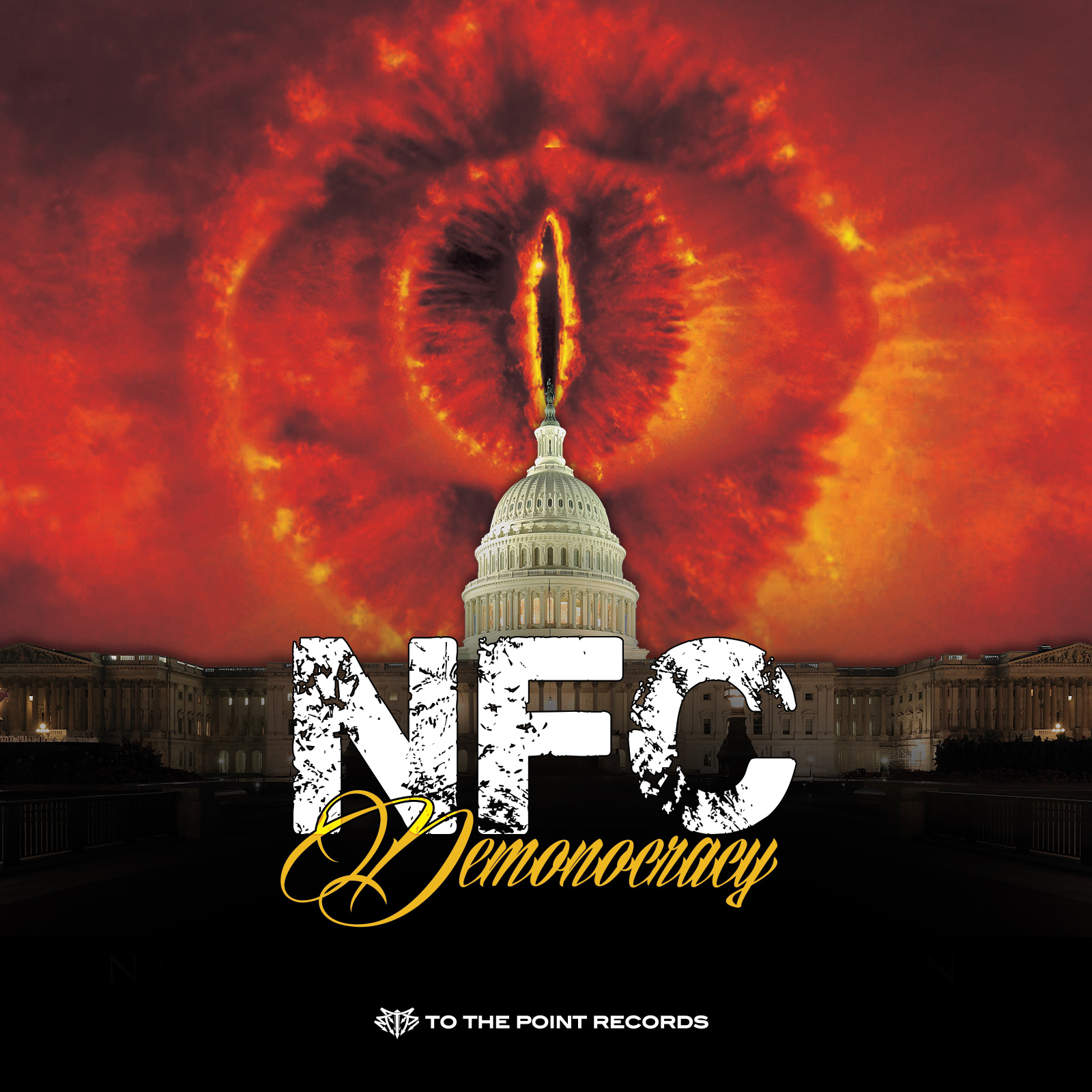 NFC has been claiming their stakes performing a ton of hardcore gigs in New York, spreading their message through hardcore music. With the recent signing to To The Point Records, their debut album “1913” dropping March 11th is bringing their message to the global level.

THE TRUTH WILL NOT BE TELEVISED

No Fucking Chance or N.F.C. for the politically correct pussies was a band created while a few of there current members were serving our country in what was believed to be a just war. After finding a voice and a purpose they had a go at it in the early 2000’s. unfortunately do to internal conflicts the members went there separate ways, but the time came where the injustice of the world and the corruption of our leaders was to much to bear. The mass awakening had begun and no fucking chance had something to say about this. A just cause to get back together had been realized. After a lineup change they are back with a war of there own to fight. with a hope of igniting an inner rage in the disenfranchised populace They under stand the uphill battle against the enemy: the new world order. but they understand that truth will always set you free and when its all said and done freedom will reign supreme! 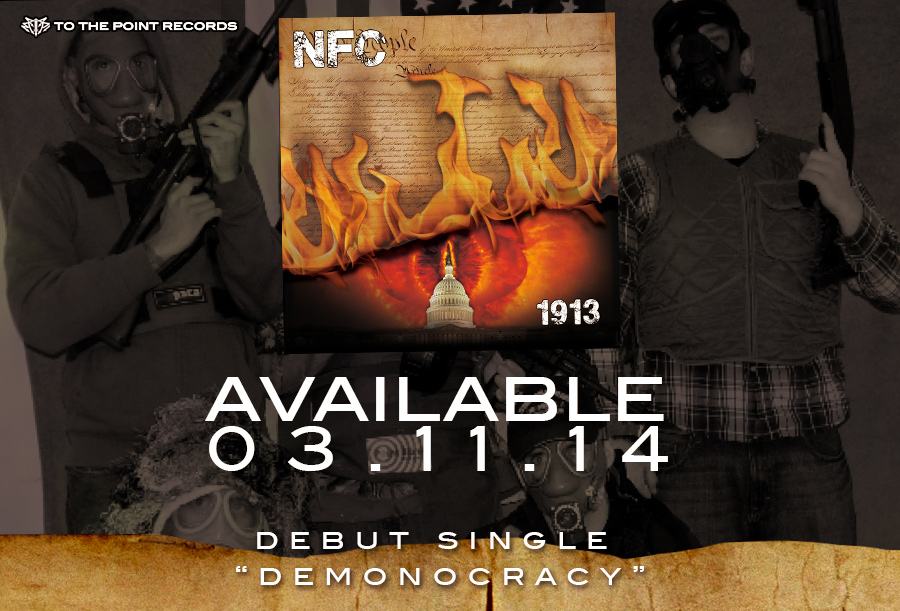 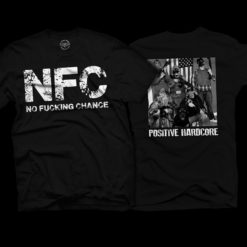