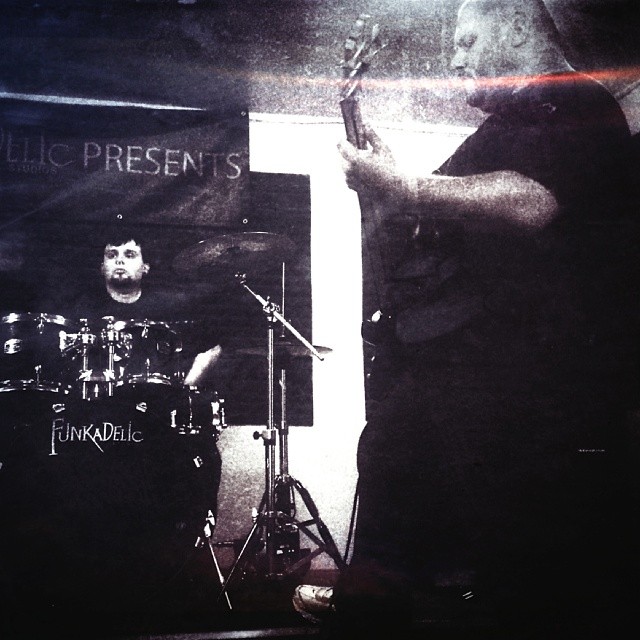 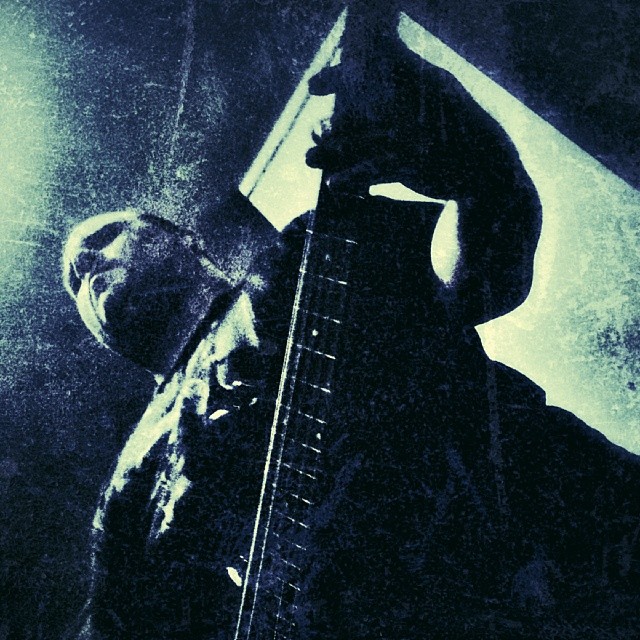 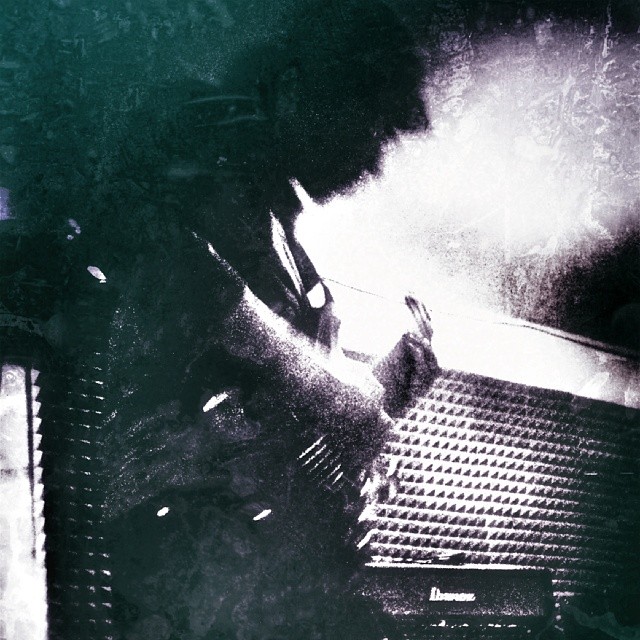 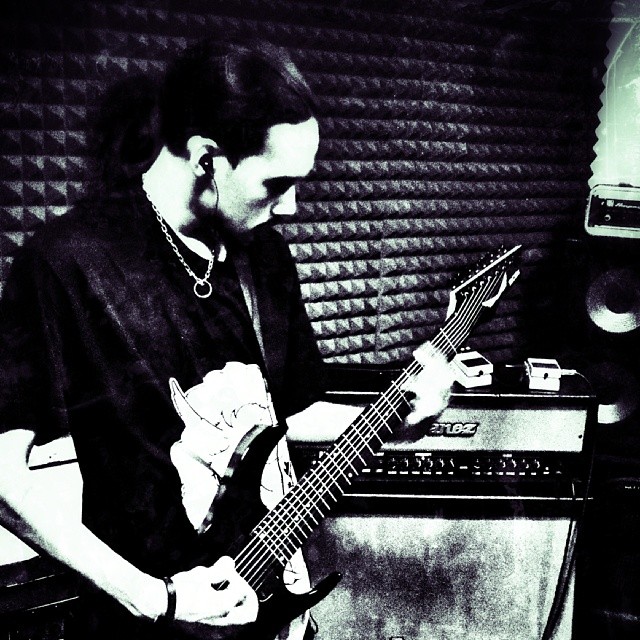 Forming their sound in early 2009 with past members of Face the Truth: Paul (Guitar), Billy Club Sandwich: Gary Muttley (Bass), and 36 Deadly Fists: Christian (Vocals). They’ve been murdering and chopping up the tracks in the lab for the past year or so and are now getting ready to musically victimize the world with the addition in 2013 of label family Apparition’s guitarist Gian, and Nassau Chainsaw Massacre’s Jaimen on drums.

Recently The Gemini Method dropped a few pre-mixed songs for free to let everyone hear what’s been going down so definitely go check them out.

Wikipedia: ” Gemini Method – Some were shot to death and left to be found, but the majority of murders committed by the crew followed what came to be known as the “Gemini Method”, named so because the main location where the murders took place was the Gemini Lounge Brooklyn, the headquarters of the DeMeo crew through much of the late 1970s.”